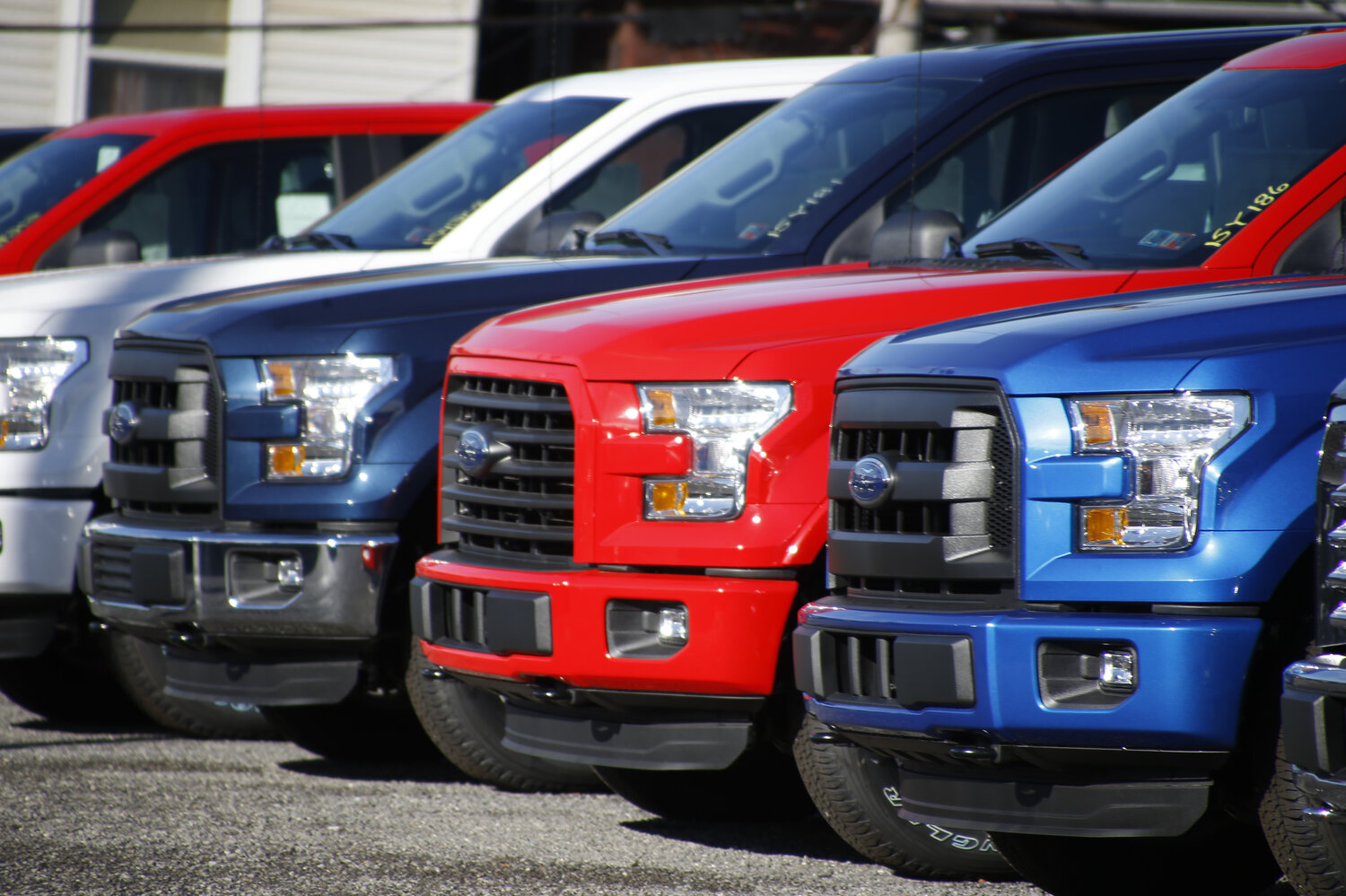 Some two million Ford F-150 pickup trucks are being recalled by the company after more than 20 reports of smoke or fire coming from the seat belts.

The recall, which was announced Thursday, applies to certain Regular Cab and SuperCrew Cab vehicles from model years 2015-18.

The problem, according to the company, is with a part of the driver and front passenger seat belts called a pretensioner. The pretensioner is a component attached to the base of a seatbelt clip. During a crash, it automatically forces the clip down, which is meant to protect the occupant by pulling them into the seat. Sometimes, this piece involves explosives.

“Ford’s investigation found that some front seat belt pretensioners can generate excessive sparks when they deploy,” the company stated. These sparks could cause a fire in the insulation or carpet, Ford added.

It says it’s seen 17 reports of smoke or fire in the U.S., and another six in Canada, and says it has not received reports of accident or injuries. Most of the affected vehicles are in the U.S., though Canada has nearly 340,000 and Mexico has about 36,000.

The National Highway Traffic Safety Administration said that “two fires self-extinguished, while the other three vehicles were totally destroyed by the fire.”